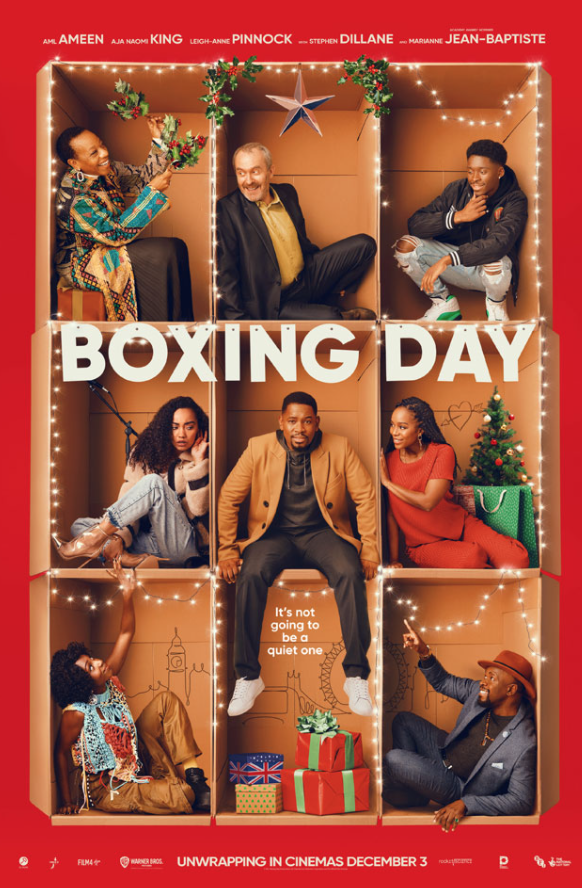 Ameen directs and stars as a successful, Hollywood-based novelist returning home for Christmas to visit his eccentric British Caribbean family in London, alongside his American fiancée.

Capital city locations feature throughout this love letter to London, which gets a bouncy musical accompaniment from Little Mix’s Leigh-Anne Pinnock, who also stars. The festive gloss and sparkle sees Potters Field Park, in the shadow of Tower Bridge in the borough of Southwark become the setting for a special proposal (no spoilers…!) Bankside was also used for a busking scene, while Latona Road was used for a unit base and to provide convenient parking.

Across in Lee Valley Regional Park Authority the local BMX track was used for a chase scene involving three characters.

Islington borough also played its part by providing accommodation for parking, and nearby Haringey borough’s Finsbury Park served as unit base for the production.